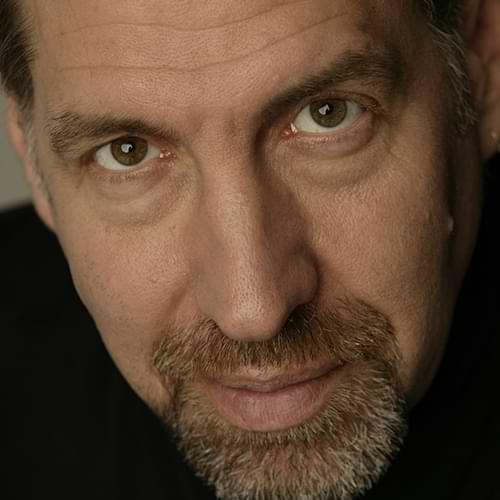 PHILIP WM. MCKINLEY has directed record-breaking productions from Broadway to Salzburg to Tokyo.  His production of SPIDERMAN: TURN OFF THE DARK is one of the top 20 all-time box office grossing productions in Broadway history.

At the Salzburg Music Festival, McKinley directed WEST SIDE STORY starring Cecilia Bartoli with Gustavo Dudamel conducting. He holds the distinction of being asked to be the director of the first musical to be presented by the festival in its almost 100-year history.

Kenneth Feld brought McKinley in to direct his European one ring circus, BARNUM’S KALEIDOSCAPE.  Theater critic Clive Barnes stated, “This is the kind of show for which God invented the circus.”  McKinley has conceived, directed and more editions of RINGLING BROS. AND BARNUM AND BAILEY than any other living person.

McKinley re-imagined and directed at the Wynn Hotel in Las Vegas the aquatic spectacular, LE REVE – THE DREAM.  His production of STEVE WYNN’S SHOWSTOPPERS was awarded Best New Show and Best Musical in Las Vegas. CNN stated it was... “One of the best Musical Show Openings in Vegas history.”

His more recent projects include a production of  the one woman show, THAT WOMAN - WALLIS SIMPSON, DUCHESS OF WINDSOR which was recognized as the "Pick of the Fringe" top five productions for the 2018 Edinburgh Fringe Festival. 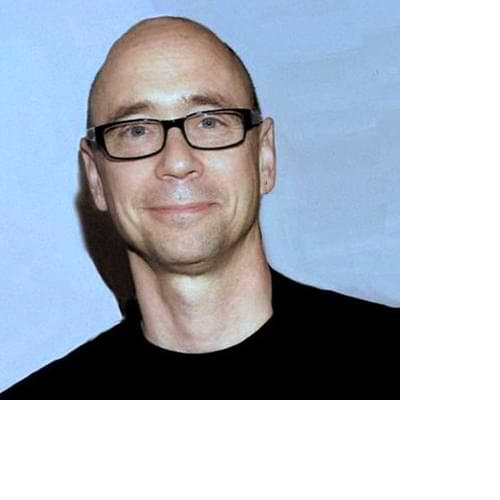 Composer Michael A. Levine is an 8-time ASCAP award recipient for work ranging from the Jerry Bruckheimer/CBS drama Cold Case to the George Lucas-produced Star Wars Detours. His song for the documentary, Landfill Harmonic, was Oscar-shortlisted, as was his song with Roberta Flack for the feature documentary 3100. His theme for Resident Evil Biohazard became a viral hit as did his production of Lorde's version of Everybody Wants to Rule the World. Michael also composed the theme for Scrat the sabertooth squirrel from Ice Age.

Levine worked on many Hans Zimmer scores and his choir arrangement of Spider Pig was conducted by Hans at the Hollywood Bowl. Levine’s concert music includes works performed by pianist Lang Lang and percussionist Evelyn Glennie.

Michael began in advertising where he composed the classic KitKat candy bar “Gimme a Break” jingle. He is a former Governor of the Television Academy (Emmys). 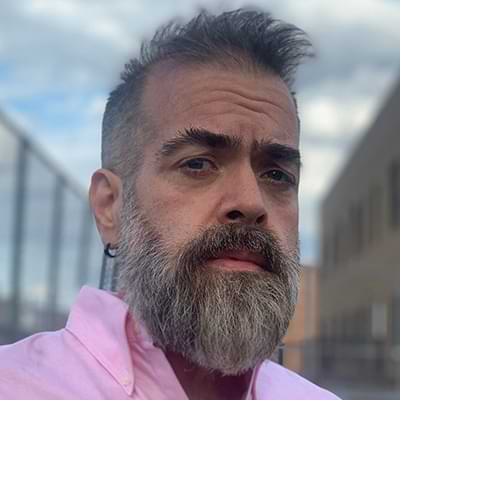 David Gallo creates innovative scenic and media design for theater, television, film, concerts, and events. He has designed over 30 Broadway shows, garnering him four Tony nominations and one win.

His work as creative director for Phish's New Year's Eve extravaganzas, production designer of Jerry Seinfeld: 23 Hours to Kill, and set designer for Blue Man Group have been seen by millions, and the Illusionarium he created for Norwegian Cruise Line was a pioneer in immersive entertainment.

His work for Stage Entertainment, Disney, DreamWorks, Nickelodeon, PBS, Atlantis, S2BN, and others has appeared in dozens of cities worldwide. The Smithsonian Institution and the Rock and Roll Hall of Fame both own samples of his work. 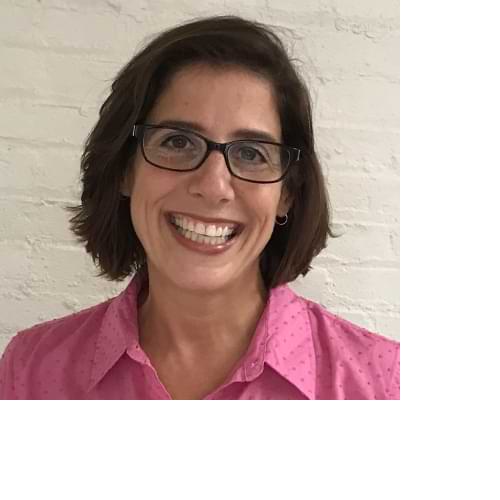 She has performed as a juggler, ringmistress, aerialist, clown, stilt walker, and skater and taught circus skills to thousands of children and adults. She actually began her career at the Big Apple Circus almost three decades ago and is delighted to be returning to re-launch the show. She might have sawdust in her veins. 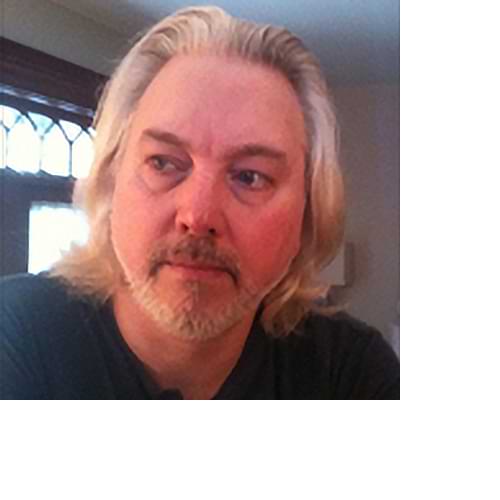 Gregory A. Poplyk, an Emmy® nominated costume designer, is proud to be part of the artistic team for Big Apple Circus at Lincoln Center

He has created costumes for opera, dance, theatre, television and spectaculars both nationally and internationally.

His work has been seen in New York both on and off Broadway a well as the New York City Ballet.

Regionally, he has designed for theatres such as the Paper Mill Playhouse, The 5th Avenue Theatre in Washington, Goodspeed Musicals, and Theatre under the Stars in Texas.

Internationally his work has been seen in England, Hungary, and South Korea.

He is a member of the TDF Costume Collection Advisory Committee, which presents the TDF Irene Sharaff Awards recognizing outstanding contributions in the field of costume design 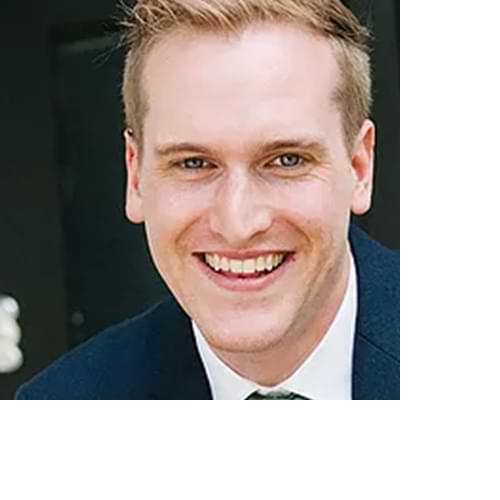 Alek is also the co-founder of Black Ink, which has produced numerous live-to-film concerts and other music/media experiences, including: Rocketman in Concert with special appearances by Elton John and Taron Egerton, Coco in Concert, which was filmed and produced for release on Disney+, Nightmare Before Christmas in Concert featuring Danny Elfman, La La Land in Concert (world tour), Love Actually in Concert (world tour), and Danny Eflman’s Music from the Films of Tim Burton, which was made into a Live from Lincoln Center PBS special.

Alek holds a degree in English with a focus in Poetry Writing from the University of North Carolina at Chapel Hill. In his free time, he enjoys reading, recording music, and making terrible puns. 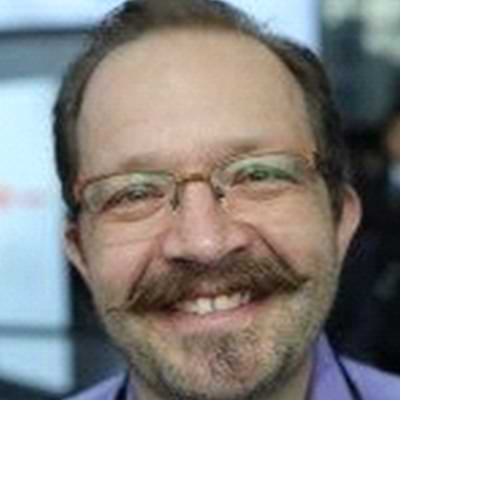 David is excited to be returning to his roots.  His touring career began as the lighting director for two editions of the Ringling Brothers and Barnum & Bailey Circus in the early 1990s.  Since that time David has had a varied career as a production electrician, project manager, lighting programmer and lighting designer working in professional theater (Victor/Victoria, Jekyll and Hyde, Annie Get Your Gun), television(2002 Winter Olympics Ceremonies, Television Food Network) and corporate events (scores of business meeting, press events, product launches and special events) and dance.

David is a partner in the national lighting design firm, Unlimited Visibility, Inc. specializing in live corporate theater, and virtual and special events.  He is an alumnus of Oberlin College and currently resides in Utah with his wife and two sons enjoying all of the activities the mountains have to offer. When not lighting shows for around the globe, David enjoys lighting productions for theater companies in the Salt Lake City area. He would like to thank Lori, Matthew and Jackson for making all of this possible. 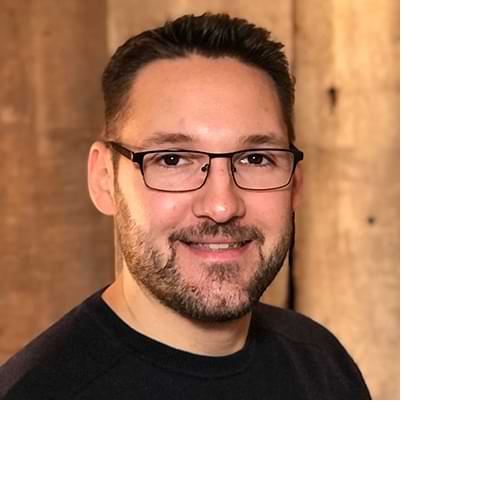 Ben is very excited be part of the Big Apple Circus. After growing up in Hull, England, he now calls New York his home.

Ben would like to thank his amazing wife for all her support and his two children, Charlotte and Joshua, for making everyday an adventure.

We use cookies to improve your experience and to provide you with the most relevant information. Anonymous analytical data is also collected to ensure site technical performance and excellence.